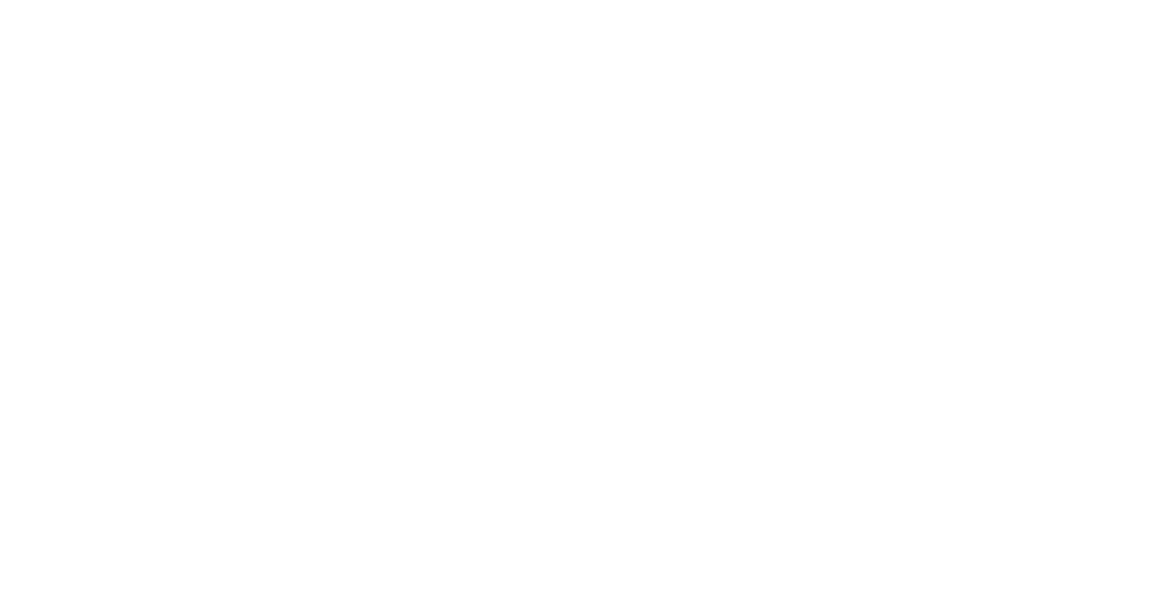 This article is written by Dennis Block from AOA USA

Below are questions asked by rental property owners regarding California rent control laws followed by answers provided by eviction attorney Dennis Block in the November issue of the AOA Magazine.

Question One:  I have a Section 8 tenant in Carson, California. The tenant has occupied the premises for the last five years. I have made a decision that I would like to sell my house. The tenant is refusing to move even though I offered relocation assistance. She could easily get a new voucher, but is refusing to do so. What are my options?

Answer One: You are allowed to terminate a Section 8 tenancy for economic reasons. The fact that you wish to sell your house would certainly qualify. You will need to issue a 90-day notice to terminate. You must state the reason in the notice and a copy of the notice must be served on your Section 8 advisor. No relocation funds are required to be paid to your tenant.

Question Two: I have a tenant who recently moved into my apartment complex. The lease clearly states that the tenant is responsible for the utilities. To date, this tenant has refused to switch the utilities to his name which means that I will be responsible for the charges. I have tried to contact him, but he is refusing to return my calls and texts. How should I handle this?

Answer Two: You should send your tenant a written notice that you will be canceling the utilities in 7 days. Inform the utility company of the date in which to cancel the service. In this way, your tenant will be forced to establish the utilities in his name. In addition, you should send the tenant a demand to pay for the charges incurred up to the point that the services were canceled. If he refuses, you should issue a Notice to Perform or Quit, making a demand that the charges be paid. This would be a cause for an eviction action to be filed.

Question Three: I have a tenant who recently vacated an apartment unit. When I arrived, to my dismay, I found a new family in possession. I called the police and they showed a lease agreement to the officers which was an obvious fraudulent document. The name of the landlord, as stated on the lease, has nothing to do with my property. Incredibly, the police refused to remove these trespassers. What should I do?

Answer Three: Unfortunately, this is a common occurrence. Since the police are reluctant to enforce trespassing laws, it only encourages persons to break into units and establish residency. You will need to bring forth a type of eviction called a “Forcible Detainer”. It requires that you first serve a 5 Day Notice to Quit and thereafter file a legal action. Landlords should be vigilant in safeguarding vacant units by strongly securing the unit and physically checking the unit several times a week.

Question Four: I have apartments in Los Angeles which are subject to the Rent Stabilization Ordinance for the City of Los Angeles. It has been more than one year since I have been allowed to issue a rent increase. When will I finally be permitted to raise the rents for my tenants? My expenses for the building have gone up exponentially and yet the rents remain the same.

Answer Four: Under the State of Emergency as issued by the Mayor of the City of Los Angeles, all rent increases have been suspended for one year until the emergency period is terminated. At the time of the writing of this column, the State of Emergency is still in effect. Landlords will be required to endure this situation for at least an additional year.

Question Five: Since the Tenant Relief Act terminated on October 1, 2021, I wish to file an eviction based on the tenant’s failure to pay rent for the month of October, 2021. I understand that I can use the standard 3- Day Notice to Pay Rent or Quit. Are the courts instituting evictions at this time?

Answer Five: Be advised that there is a new 3 Day Notice to Pay Rent or Quit, which must be used at this time. The old 3-day notice cannot be used! The new 3-day notice is available on the AOA website – form 103G. Before filing the eviction action, the law requires that you apply for the Rent Relief Program, as administered by the State of California. The State will have 20 days to approve the payment of the lost rent. If no notice is given, the landlord will be able to proceed with the eviction. If tenants owe you rent, you should apply at this time. You can apply by calling 833 830-2122 or by doing so online at the website: housingiskey.com.

Lastly, it should be noted that the eviction courts have been fully operational for the past year. Our firm has processed over a thousand eviction cases during this period.

Question Six: I own a duplex in the City of Los Angeles. I understand the eviction moratorium is expiring on October 1, 2021. Does the City of Los Angeles still prohibit owners from evicting a tenant for owner occupancy? I actually bought this property last year, with the sole purpose of occupying one of the units. How long do I have to wait before I can live in my own property?

Answer Six: The eviction moratorium for the State of California has ended, with certain conditions, as of October 1, 2021. This is not the case for the City of Los Angeles. Their eviction moratorium statute is open ended. Therefore, the stay will be in effect until the Mayor declares that the State of Emergency is terminated. Under the State of Emergency, it is prohibited to initiate a “no fault” eviction. On this basis, you are currently prohibited from moving into your own unit.

Question Seven: My tenant has given me a one week notice that they will be vacating my apartment. I thought tenants had to give at least a 30-day notice. My question is whether they still have to pay October’s rent? If they pay October’s rent, can I start doing work to the unit as soon as they leave, or would that be considered taking possession. In that case do I need to prorate the rent back to them?

Answer Seven: Tenants who are on a month-to-month tenancy are required to give at least 30 days written notice to their landlord to terminate a tenancy. They would be liable to pay the rent for this 30-day period. If your tenants pay the full rent for this time, technically they are in possession for the time in which the rent was paid. If you proceed to prepare the unit, thereby taking possession, you should prorate and return the rent to the tenants.

Question Eight: I am the owner of a rent-controlled apartment for the City of West Hollywood. I have a tenant that gave me his 30-day notice to vacate as of September 2020. He brought in his brother as a potential replacement tenant. This person filled out an application and remained in possession after my tenant vacated the unit. He has since refused to sign the rental agreement and has not paid me any rent. He also refuses to participate in the Rent Relief Program. Can I start an eviction process at this time since he is really not my tenant?

Answer Eight: Since this person never signed the rental agreement or paid rent, he is considered an unapproved subtenant at the end of the prior lease term. On this basis, a 3 Day Notice to Quit could be served on this individual and an eviction action could then be initiated.

Challenge Our client decided that he wanted to retire in Nevada, sell … END_OF_DOCUMENT_TOKEN_TO_BE_REPLACED 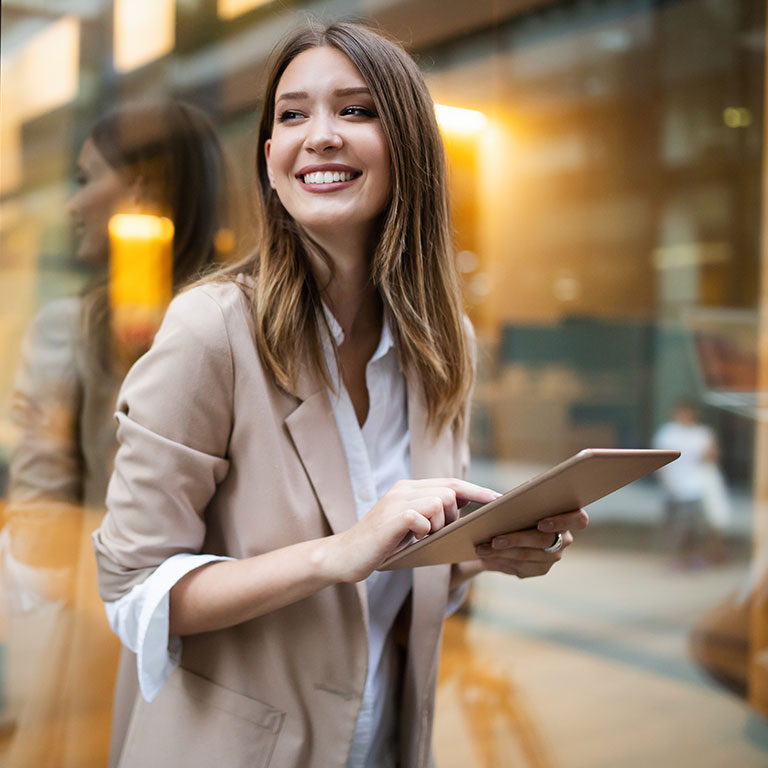